To say that Tequila: Distilling the Spirit of Mexico by Marie Sarita Gaytan was not what I expected would be a grave understatement.  I think it ought to have tipped me off that the reviews on the jacket were all from professors and Mexican authors, rather than other bar/cocktail connoisseurs.  So, too, should I have paid more attention to the author, Marie Sarita Gaytan, Assistant Professor of sociology and gender studies at the university of Utah.

With this information in mind, it might have occurred to me that this was not to be the average bar book, albeit one focused on tequila.  It even says on the top of the back “Sociology/Hispanic Studies”, indicating that this very well could be (and almost certainly is) a college level textbook or supplemental reading.  Luckily for me (or maybe not…) I have some experience with muddling my way through such things, as I had to do it frequently when I was pursuing my history degree.  At least this time I’m actually interested in the subject, though even I admit it took me twice as long to read this small book as it has taken me to read any other alcohol related text. 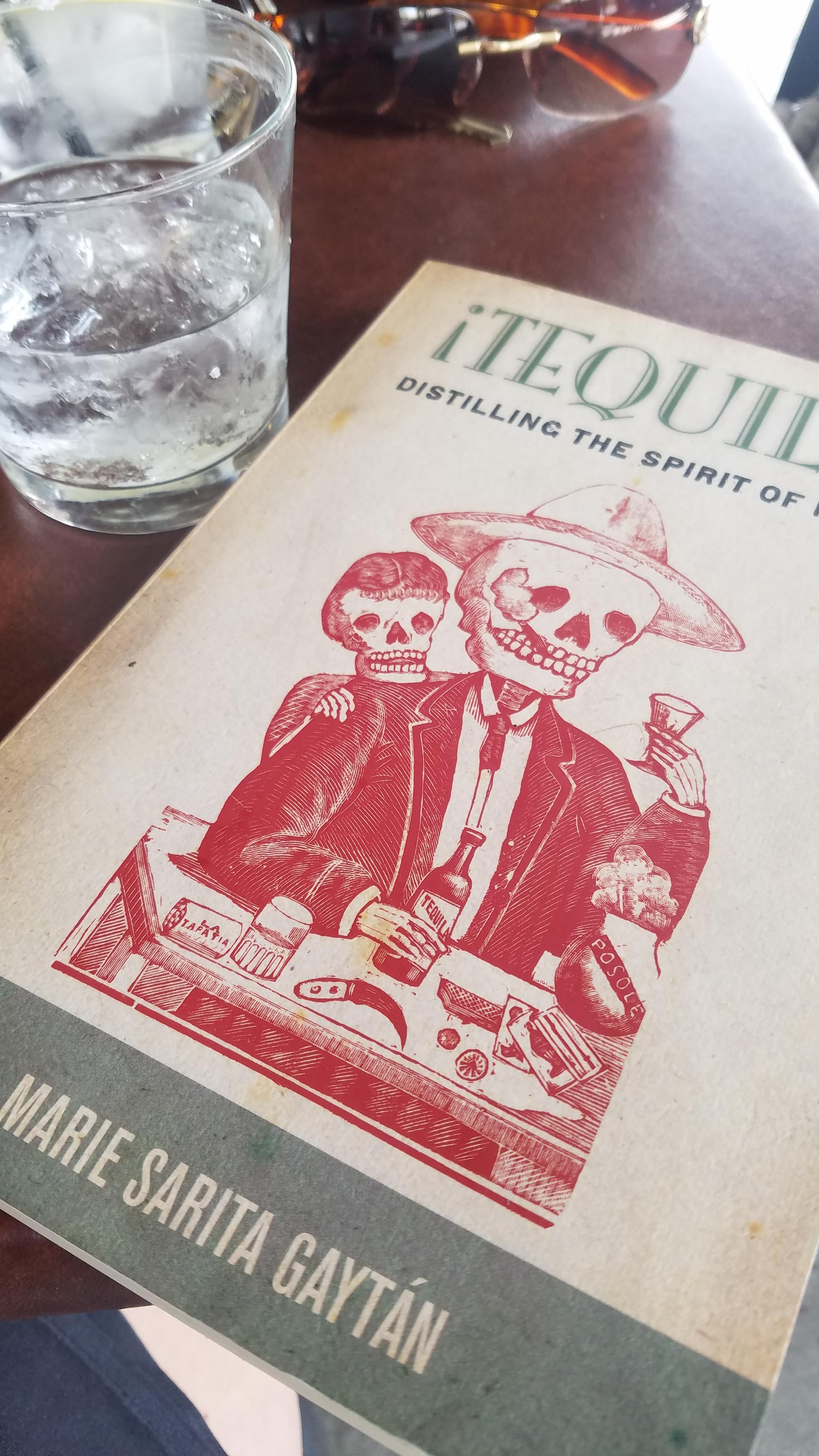 If, like myself, the allure of alcohol goes way beyond what you taste and what you feel when you drink it, then you might be interested in this book.  Even then, you must approach this with the idea that you are learning about the culture of Mexico through the lens of Tequila and not the other way around.  You must be acutely interested in the history of Mexico and it’s people, far and above the interest you gain as simply a tequila drinker.

For some context, I will set before you the chapter titles:

From a historical and distilling perspective, from the chapter titles alone, this book has some very good information to offer.  Too often I have struggled to find the real difference (and legal classifications) between Mezcal and Tequila with insufficient answers from people who claimed to know such things.  While it may not have answered my questions fully in regards to the production methods, this book certainly gave me context for why those answers may be so difficult to attain (spoiler alert: it’s the Mexican government).

As a professor of Gender studies, I can safely assume that Marie Gaytan knows a great deal more about the ways in which we have expressed and rebelled against notions of femininity over time than I do.  With that in mind, I will not even attempt to put into words the ideas that she put forth in this book, since she does it so much better.  Instead, I will focus on what I considered to be the most thought provoking element of her research: the complicated interaction between the government, small distilleries, and alcohol conglomerates.

At the time of publishing in 2014, Seniora Gaytan talks about how in the main cities of Tequila, small craft distilleries are struggling to compete with the advertising, resources, and political pull of the larger distilleries, many of which are owned by corporations based well outside of Mexico.  While there is nothing wrong with that in itself, these large corporations are weaving a narrative of tradition and culture that smothers the actual culture of the region.  This illusion of craft, local, and traditional is something that plagues distillers across the globe as everyone tries to stay ahead of shifting trends and convince an ever-picker audience that their product is the one to grace the shelves of a home bar.

Living in the American Southwest and growing up in a largely Hispanic area has given me a healthy considering for Mexican history and culture and how it may affect my state of living today.  It is in this spirit that I do recommend Tequila: Distilling the Spirit of Mexico as a sincerely interesting read.  It made me think, it made me ask questions, it made me look at the world I live in with a different perspective.  That said, for people whose interest is in cocktails, tasting, and inebriation, I fear you might be sorely disappointed by this book.

How to Apply it to The Rest of the Business

Beyond these two though, I would recommend this book because I feel that Tequila and it’s story is a microcosm of the alcohol industry today.  The stories of whiskey, rum, wine, brandy, and beer are all woven through global culture and each of them has played a role in history almost organically.  Tequila strikes me as different… It was so late to the global market, born and raised in such a tumultuous environment that every aspect of the story of Tequila has been deliberately shaped.  It is a study power of governments, businesses, and the collective to determine what place certain symbols can hold.

To people who don’t have an emotional attachment to tequila, it is the lens through which we can look at other spirits and ask ourselves if we are happy with the industry as we know it.  Ask ourselves how we can change it to make it better and how we can create more educated consumers in the face of a veritable avalanche of misleading information.  This book may not have been what I was expecting, but it certainly did not let me down.